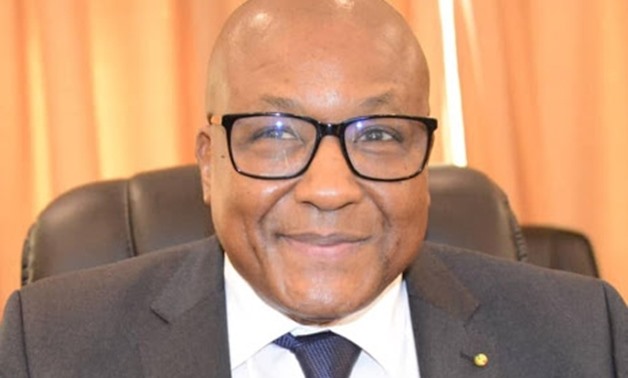 Held in Stockholm, the conference on Road Safety concluded its work on Thursday, where around 1,700 delegates from 140 countries.

In statements to Egypt Today, Minister Abdoul said the conference represented a great opportunity for African ministers to exchange important achievements amid the attendance of international organizations, including the World Bank.

He further stressed the strong ties and relations that exist between Egypt and Mali since the era of the late Egyptian Preisdent Gamal Abdel Nasser, adding that both countries share great cooperation in military fields.

“I also hope Egyptair will operate flights to Bamako, and I am a big supporter of Ahly football team and its players,” he added.

The relations between Egypt and Mali started in 1960 after Mali’s independence.

The visit paid by the Malian Prime Minister to Cairo in August 2014 made a new start for bilateral relations between the two countries, where it activated bilateral cooperation in many areas, especially the cooperation in the field of defense, in addition energy and transportation, according to the official website of the Ministry of Foreign Affairs.

The Malian President Ibrahim Boubacar Keïta to Egypt to attend the Egypt Economic Development Conference, which was held in Sharm el-Sheikh during the period from 13 to 15 March 2015, in his second visit to Cairo after participating in President Abdel Fattah al-Sisi's inauguration in June Conference 2014.