By: Egypt Today staff
CAIRO - 18 January 2020: President Abdel Fatah al-Sisi will take part in the UK-Africa Investment Summit 2020 to be held on Monday.

The opening session will consist of speeches by UK Prime Minister Boris Johnson and African leaders. It will be followed by others on sustainable funding, infrastructure, trade and investment in light of African Continental Free Trade Area (AfCFTA), renewable energy, and growth opportunities.

The summit will be attended by the UK prime minister, African heads of states, chiefs of international organizations, and businesspeople. On the sidelines, an exhibition will be held for British and African companies working in the sectors of robotics, artificial satellites, new and renewable energy, and sustainable construction materials.

Assistant Foreign Minister for European Affairs Badr Abdel Aati had talks Friday with a high-level British delegation, under the UK chief negotiator for the Middle East and North Africa, on reaching a new partnership deal between the two countries. 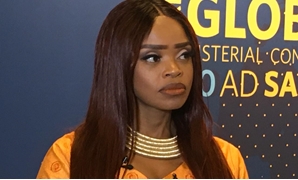 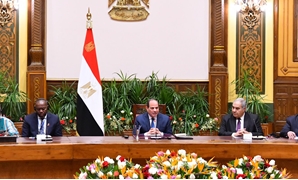 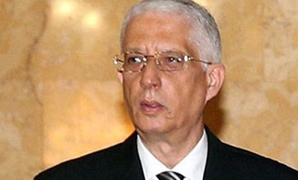