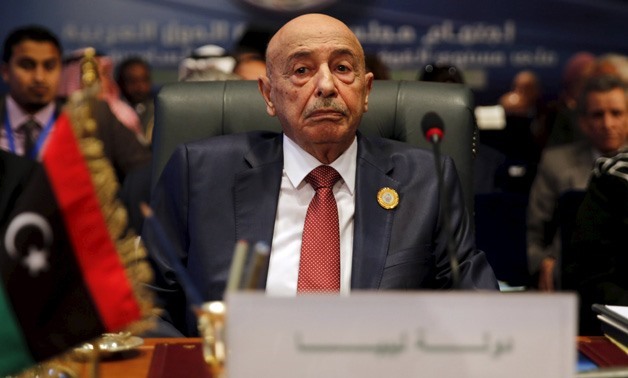 By: Noha El Tawil
CAIRO - 14 January 2020: Speaker of the Libyan House of Representatives Aguila Saleh arrived in Cairo on Tuesday evening to participate in the Arab Parliament meeting taking place on Wednesday.

Germany announced that the countries taking part in the conference hosted in Berlin on Libya include the United States, Russia, China, France, Italy, United Kingdom, Turkey, and others. Invitations were sent to Commander of the Libyan National Army (LNA) Khalifa Haftar, and Prime Minister of the Government of National Accord (GNA) Fayez al-Sarraj.

The Libyan foreign ministry issued a statement on Tuesday requesting the international community to fulfill its duties by pressuring GNA-affiliated militias to surrender and give up their weapons obeying the Libyan people’s will. 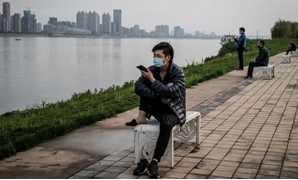