Speaking ahead of a final vote in the chamber to confirm her as European Commission president from Dec. 1, and also confirm the other Commission members, von der Leyen said: “We don’t have a moment to waste any more on fighting climate change.”

She said that transition towards “climate neutrality” by mid-century had to be achieved in a “sustainable way”, meaning it must keep on board workers, regions and governments that still rely on coal for jobs, energy needs and economic growth.

“It must be inclusive or it will not happen at all,” she said. 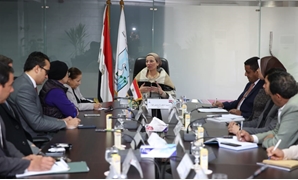