By: MENA
CAIRO - 15 October 2019: Supreme Sharia Judge in the Palestinian Authority Mahmoud Sedki Al Habbash on Tuesday asserted that the biggest challenge facing the Islamic nation is extremism and terrorism.

Addressing an international conference on Fatwa here, he added that the terrorist Brotherhood Group and Daesh organisation have inculcated in the minds of young people warped ideas about religion which have nothing to do with religion in the first place.

He underlined in this regard the role of religious scholars in saving young people from the ignorance of these terrorist groups. 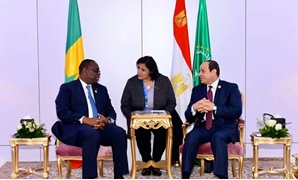 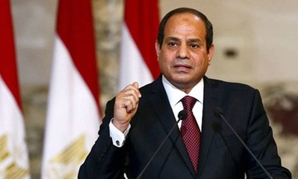