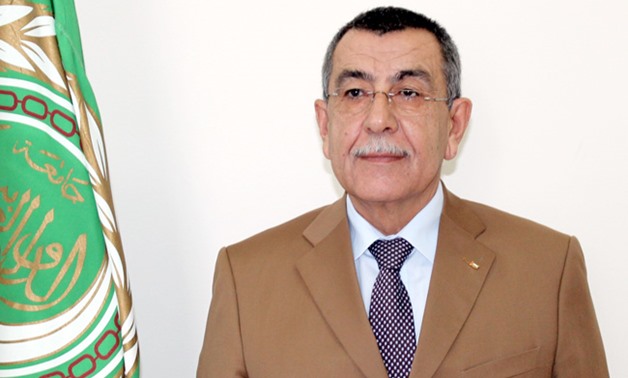 The Saturday statement affirmed that such action necessitates firm international Arab and Muslim action to put an end to Israeli occupation's mounting threats.

The Arab League strongly condemned on Thursday an Israeli decision to build 2,300 new settlement units in the occupied West Bank.

Abu Ali slammed Israel's continued aggression against the Palestinians under the eye of the US, considering this as a litmus test to the international community.

He underlined the Arab League's support for the Palestinians, urging international organizations to shoulder responsibility to prod Israel into halting its crimes.