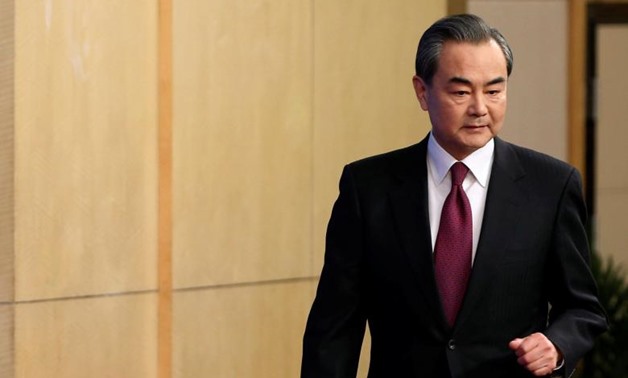 The TMC and the Freedom and Change Alliance Sunday signed the agreement, which includes the establishment of a transitional government for a period of 39 months.

Hopefully, parties concerned would put national interests of Sudan and the Sudanese people first, he said.

Hua also expressed hope that the agreement would help achieve peace, stability and development in the Arab country as soon as possible.