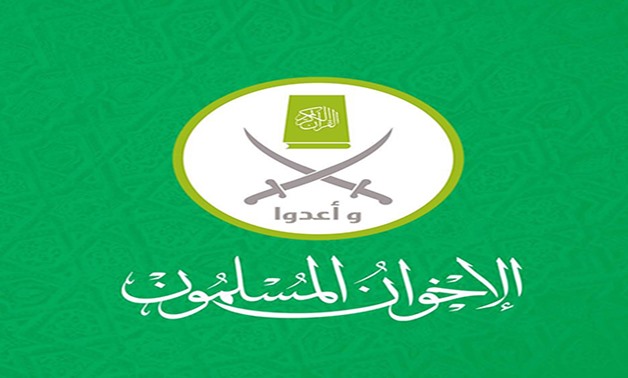 By: Egypt Today staff
CAIRO - 14 July 2019: Spokesperson of the outlawed Muslim Brotherhood announced earlier this month that the group has given its members the green card to join political parties so they would be able to engage in political work.

The brotherhood has been following the same strategy throughout its history since it was founded by Hassan al-Banna in order to evade bans.

A video posted recently on a Facebook page run by Muslim Brotherhood elements has supported that fact. The video is titled “Documentary on Haj Farag al-Naggar from the Brotherhood First Generation.”

The video indicated that Naggar was the personal bodyguard of Hassan al-Banna, and an elite member of the brotherhood. The group commanded him to join the Egyptian Communist Party so he did and climbed the ladder until he became second to the party’s leader. It’s worthy to mention that the Egyptian Communist Party was one of the main parties that ideologically had no congruence with the Muslim Brotherhood.

The group stood behind many terror attacks that targeted civilians, police and military personnel and properties following the overthrow of former President Mohamed Morsi over mass protests on July 3, 2013. Morsi was a member of the Guidance Bureau, which is the brotherhood’s top entity.

The terror wave struck many governorates across the country. However, it is now confined to North Sinai. Since 2013, terrorism took the lifes of hundreds of martyrs and destroyed hundreds of security vehicles.

CAIRO - 17 June 2019: Leader of the outlawed Muslim Brotherhood Mohamed Morsi died on Monday in court after the conclusion of a trial session as he was charged of espionage for Hamas. Morsi had asked to talk and the judge gave him the permission, as reported by Extra News. Turkish deployments in Syria hike ahead of joint patrol: SOHR