By: Egypt Today staff
CAIRO – 10 July 2019: The House of Representatives has voted on Wednesday in favor of lifting the immunity of MP Salah Eisa, in light of a bribery charge he faces, a day after the legislative committee also gave an approval.

MP Salah Eisa is accused of facilitating and finishing procedures to issue permits allowing owners of a land to build on it in exchange of LE 1 million ($60,097) besides LE 2 million ($120,194) as a bribe, according to the public prosecution's investigations.

This comes under the request of the Public Prosecutor to lift the MP's immunity so legal measures can be taken.

The legislative committee of the House of Representatives approved in a meeting on Tuesday the request to lift the immunity of Eisa. The committee could rule out the possibility that accusations facing the MP are malicious, head of the committee Bahaa Abu Shoka said.

In June, lawyer Ayman Mahfouz submitted a request to the Public Prosecution to lift the parliamentary immunity of Member of the House of Representatives Ahmed Tantawy after the director of his office had been arrested for allegedly being part of a terrorist cell.

Mahfouz justified his request, saying that the incident is an “undoubted proof” of Tantawy’s involvement in the charges pressed against his aide. 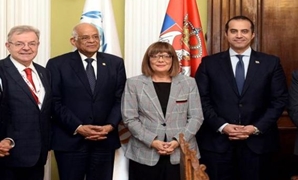 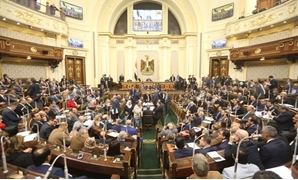 Crucial yet controversial legislations approved in 2018 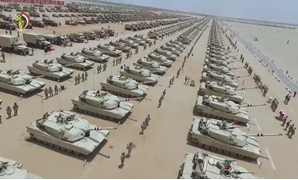