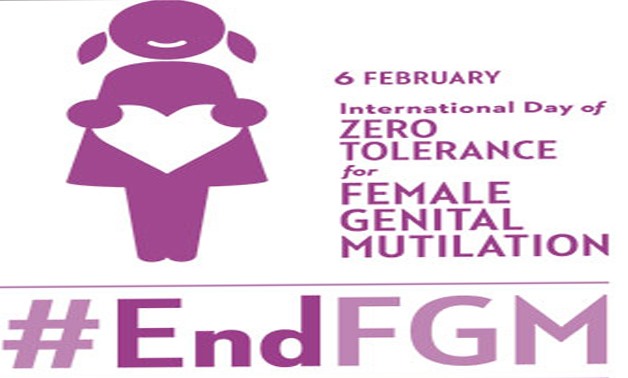 By: MENA
CAIRO, June 12 (MENA) - Secretary General of the National Council for Childhood and Motherhood (NCCM) Aza Ashmawi asserted that Egypt is firmly resolved to eliminate the Female Genital Mutilation (FGM) phenomenon, noting that the Anti-FGM national committee would launch an awareness campaign against the practice nation-wide as of June 13.

In statements on Wednesday, Ashmawi said the campaign is entitled "Budour Month" after the name of a 11-year-old girl who died of complications of a circumcision surgery in a private clinic in the Egyptian village of Mughagha, Minya governorate, in 2007, a tragic incident which prompted the government to outlaw the practice of female genital mutilation and sparked a strong public outcry in Egypt.

The campaign will include awareness convoys to be deployed to all the Egyptian governorates as of Thursday, holding seminars as well as organizing public competitions to ensure that correct information about FGM reach to the public, she added.

FGM was criminalized by Egyptian parliament in June 2008, thus creating a paradigm shift by moving the practice from social norm to crime. Child Helpline 16000 has been an effective tool for reporting practitioners and assessing change of attitudes of public towards FGM, according to Ashmawi.