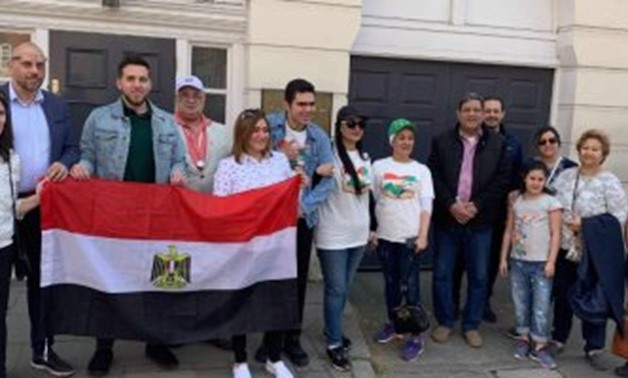 By: Egypt Today staff
CAIRO - 19 April 2019: Members of the Egyptian community in Tunisia voted on draft constitutional amendments in the headquarters of the embassy in Tunis on Friday. 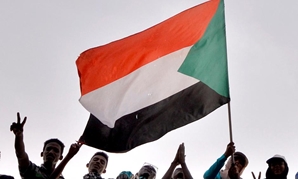