Vote in Egypt’s referendum on amendments starts in New Zealand

By: Egypt Today staff
CAIRO – 18 April 2019: It is Friday in New Zealand, according to the country’s local time. Egyptian expats will be welcomed to cast their ballot in the referendum on some constitutional amendments over three consecutive days.

New Zealand, according to Egypt’s time, is considered to be the first country to vote in all presidential elections.

Further information about how election goes in New Zealand and other countries will later be provided.

Egypt Today monitors Manar El Husseini who is considered the first Egyptian woman to vote in the constitutional referendum at the Egyptian Embassy in New Zealand. 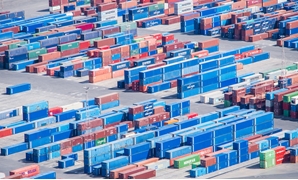