By: Egypt Today staff
CAIRO – 10 April 2019: Minister of Industry and Trade Mohammed Al-Maytami said economic and developmental achievements have been destroyed by the ongoing Houthi war.

“The Houthi war destroyed all the economic and developmental achievements in Yemen,” Maytami said during the opening of the UN Economic and Social Commission for Western Asia’s Arab Forum for Sustainable Development in Beirut.

The minister called on the UN and the participating countries to support Yemen during the hardships its facing, participate in the rebuilding of the country and finance the anti-poverty programs to help Yemen achieve the UN Sustainable Goals.

Yemen’s government has accused the Houthi group of committing acts of genocide against civilians in Hajjah province.

Members of the Hajoor tribe have been fighting the Iran-backed rebels in the mountain areas of Kushar district, in the northern province, for more than a month.

Houthi crimes against innocent civilians must be accounted for, the minister said in the Jordanian capital Amman. 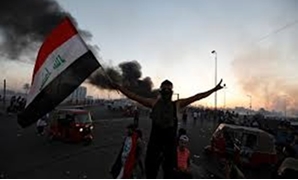 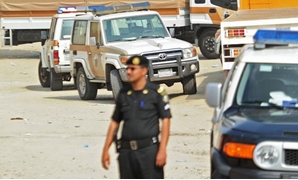 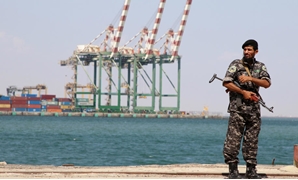