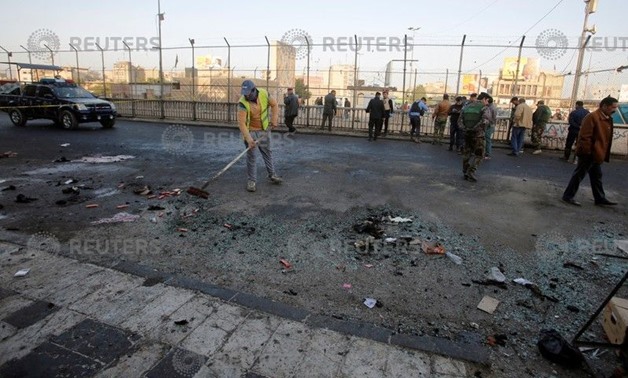 By: Egypt Today staff
CAIRO – 26 February 2019: Fatwa monitoring observatory stated Monday that Iraq topped the countries that witnessed the largest number of terror attacks during the third week of February, totaling nine attacks carried out by IS group.

According to the observatory, the attacks targeted Iraqi security forces in Nineveh city, and ranged between armed attacks, explosions, kidnapping, executions, bombings and landmines. The attacks killed two officers, and 12 Iraqi citizens, including five security personnel.

Nigeria and Syria ranked the second and the third, respectively, according to the observatory. Boko Haram launched four attacks in Nigeria that killed 32 people and injured 26 others.

According to the observatory, IS terror group came this week atop the most dangerous terror groups, as it carried out 15 terror attacks that killed 60 people and injured nine others. The terror group has also abducted 10 Iraqi citizens and security members in Anbar province; their fate is still unknown.