CAIRO – 15 February 2019: After it was announced that the tripartite meeting between Egypt, Sudan and Ethiopia on the controversial Grand Ethiopian Renaissance Dam (GERD) will resume in February, it was revealed that the meeting could convene in early March.

An official in the Ministry of Foreign Affairs, who spokes on condition anonymity as he is not authorized to brief the media, told Egypt Today on Thursday evening that the meeting among the ministers of foreign affairs and water resources of the three countries would be held in the first week of March.

He added that the three countries did not agree where the meeting will convene.

When Ethiopia started building the GERD on Blue Nile, from which Egypt’s 80 percent of Nile’s water share (55 billion cubic meters) comes in May 2011, downstream countries (Egypt and Ethiopia) voiced their concern as the dam could affect their water shares. Since then, the relation between Cairo and Addis Ababa strained. In 2014, however, three countries started a series of tripartite meetings to discuss the possible negative impacts of the GERD and they inked Declaration of Principles to not causing significant damage to Egypt and Sudan on March 15, 2015.

Egyptian Foreign Minister Sameh Shoukry said that three countries did not reach a unified decision on the techniques of filling the reservoir of the dam yet.

His remarks came few hours following a tripartite summit between the leaders of the three countries on February 10, on the sidelines of the 32nd session of the African Union Summit.

The three leaders stressed their commitment to abide by the Declaration of Principles.

In previous remarks to Egypt Today, former head of the Central Department for Technical Cooperation at the Nile Sector of the Ministry of Water Resources and Irrigation Mamdouh Mohamed Hassan said that the current debate between Egypt and Ethiopia on GERD is a technical one, adding that Ethiopia asked for 5-6 years to fill the dam’s reservoir, while Egypt expressed its desire that Ethiopia abide by the Nile water quantity flow in filling the reservoir to “avoid any significant damage on the downstream countries.” 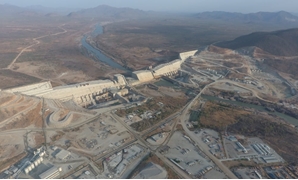 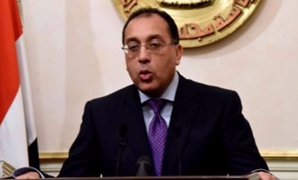 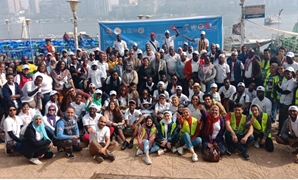