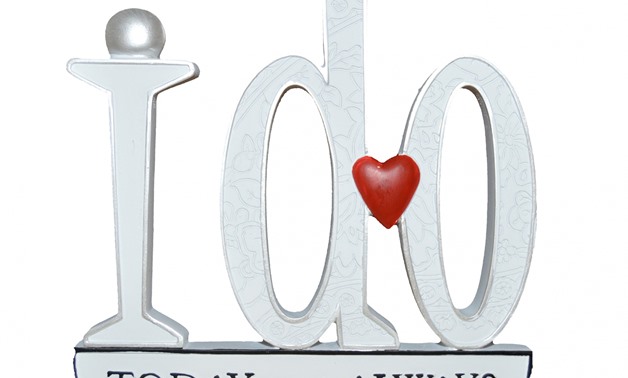 Call for one-year in prison against husbands over ‘unstated polygamy’

By: Egypt Today staff
CAIRO - 25 January 2019: A Member of Egypt’s House of Representatives called for one-year imprisonment against any husband abstained from notifying his first wife/wives about his re-marriage.


Abla al-Hawary, member of the Constitutional and Legislative Affairs Committee of the House of Representatives, re-called that the new amendments, which are being drafted by the Parliament, to the 1929 Personal Status Law should include an article for this punishment.

The Article No. 11 of the law provides that a husband shall acknowledge his social status and mention the names of his first wife (wives) in the re-marriage contract; also, the officer, who is authorized to carry out the marriage contact, shall notify the first wives about his remarry. However, the applicable law does not stipulate any punishment.

Religiously, the four-wife polygamy is allowed in Muslim-majority countries like Egypt, where the Islam is the second source of legislation in accordance with the constitution.

In March 2018, the parliamentarian called for a six-month prison term. Her call sparked controversy both inside the clutches of Parliament or on various social media platforms.

CAIRO - 17 March 2018: Polygamy always asserts itself as one of the most heated topics, especially in Muslim-majority and Middle Eastern countries, and yet again, the controversy is heating up.