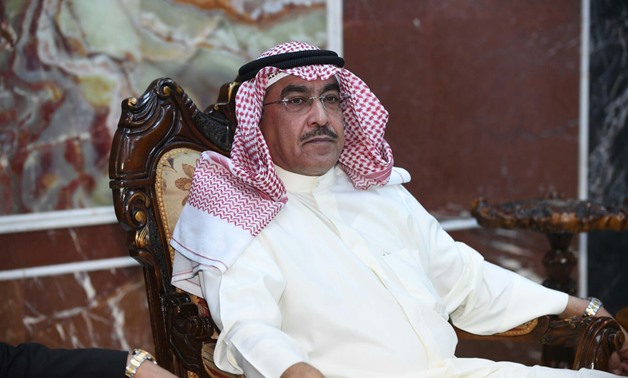 The delegation, representing the Kuwaiti news agency (KUNA) and journalists, visited a number of national projects in the Suez Canal, Ismailia, El Galala plateau and the New Administrative Capital.

They also extolled the giant national projects in Egypt, describing them as " unparalleled".

The delegation also underlined the importance of benefiting from the Egyptian expertise in the various development projects carried out in Kuwait. Cemetery dating back to pre-dynastic era discovered in Ismailia