The resolution, requiring a two-thirds majority, was voted down with 87 states voting for it, 57 against, and 33 abstentions.

A Kuwait-proposed motion was approved just before the vote on the resolution, requiring the US-backed measure to get a two-thirds majority in order to pass. 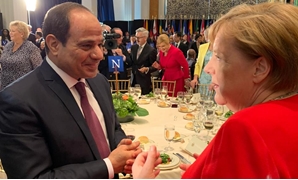 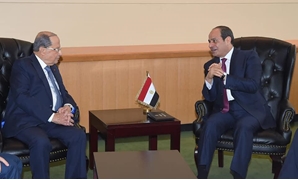