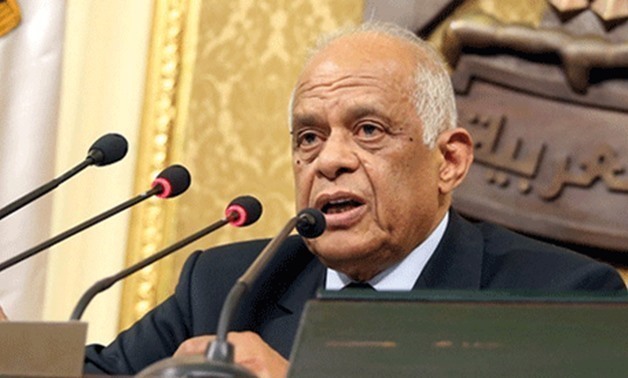 He added in statements on Wednesday, Nov. 14 to the state-owned MENA news agency that Abdel Aal will also meet with the speakers of the upper and lower houses of the Belarusian Parliament.

Rachkov said the talks will focus on means of enhancing cooperation between the parliaments of the two countries. He welcomed Abdel Aal's four-day visit, which is due to start on Wednesday, Nov. 14 and is the first of its kind.

Abdel Aal is expected to get the honorary PhD from the Belarusian State University. Abdel Aal and his accompanying delegation will visit a Belarusian automotive factory and the Opera House.

This visit comes as part of a number of parliamentary visits that aim to strengthen cooperation between Egypt and various countries. On September 9, Abdel Aal headed to Cyprus accompanied by a delegation for a four-day official visit upon an invitation from the Cypriot Parliament speaker.