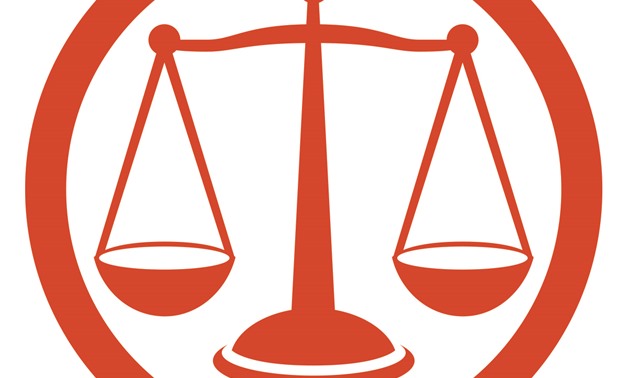 By: Noha El Tawil
CAIRO – 23 August 2018: The Illicit Gains Authority repaid during the last three years more than 99 percent of the dues of 3,454 individuals, who have been defrauded by six money investment companies.

Many citizens have filed complaints against several money investment companies including Al-Saad Investments Company, El Hegaz For Real Estate Development, El Hoda Corporation, El Badr for Investments, and Al-Salam Maritime Transport Company, which owned 98 ferries that drowned in 2006 in the Red Sea, for defrauding them.

The Illicit Gains Authority has frozen the assets of the companies’ owners to guarantee the rights of the victims and repay them, according to high level sources.

The sources referred that the authority repaid the depositors after the court had issued rulings against the companies through revising their financial statements that include the names of depositors, their account numbers and the date of payment from August 2008 to September 2015, referring that 4,507 depositors were repaid.

In 1980s, Egypt witnessed the emergence of money investment activities due to low interest rates, high prices of gold and stagnation of real estate and poor investments. Hence, several money investment companies were established to gather the capital and savings of many citizens including investors and middle class citizens to re-invest their money into assets or stocks in return of monthly or annually dividends.

Some of these companies called for money investment, hiding under the cloak of religion and Islamic profits to elicit investors’ confidence, such as Al-Rayan, a huge Islamic investment fund. Many of them seized depositors’ money or failed to pay them back.

Hence, Law No. 146 was issued in 1988 to regulate the entities engaged in taking money for investment.

Under the law, only a joint stock company whose shares are offered for public subscription, and which is recorded in the register prepared for this purpose by the Capital Market Authority, is authorized to receive the money from the public, and the founding partners shall not be less than twenty. 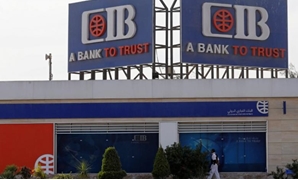 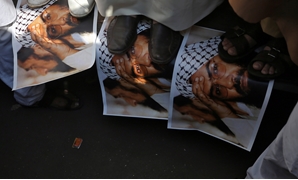 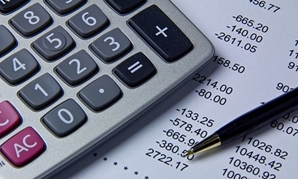 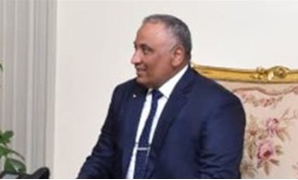 ACA detects dozens of corruption cases in one month 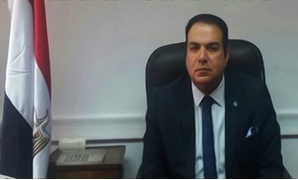 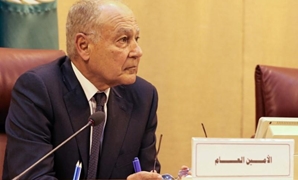