By: Dania Akkawi
CAIRO - 9 August 2018: The proposals considered and studied by the government on whether to divide working days into shifts or to decrease the number of working days are aimed at redistributing working hours to make the most out of the number of employees, said Deputy of the Planning and Budgeting Committee in the House of Representative, Mostafa Salem.

“These proposals will restructure the working day for employees to ensure that they utilize their energy in the best way possible. On top of that, it will help ease the work pressure while allowing them to benefit from the time they actually spend working,” said Salem.

Salem pointed out that these proposals being studied by the government, be it to reorganize working shifts or number of days, will help reduce traffic congestion during rush hours. Instead of having all employees leave at the same time, they will leave at different timings during the day.

Traffic is a major issue which greatly impacts the Egyptian citizens' health and the environment they live in.

Alongside a decrease in traffic levels, the plan will give some employees the opportunity to participate in other extra jobs to help them face the prices hike, he added.

Salem said that it is better to have work divided into shifts or divide the working days amongst employees. This means working hours for shifts would be six hours across six days. If divided into three days, the working hours will be 10 hours. He stressed the importance of the government submitting a bill in this regard to be discussed in the Parliament. 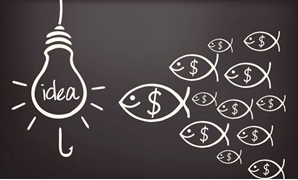