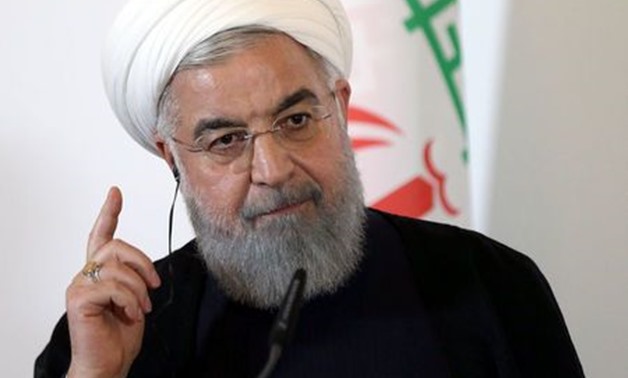 By: Reuters
LONDON - 5 July 2018: Iran could reduce its co-operation with the U.N. nuclear watchdog, President Hassan Rouhani told the body's head on Wednesday, as he blamed U.S. President Donald Trump for the “new situation.”

"Iran’s nuclear activities have always been for peaceful purposes, but it is Iran that would decide on its level of cooperation with the IAEA," Iranian state news agency IRNA quoted Rouhani as saying after meeting International Atomic Energy Agency head Yukiya Amano

"The responsibility for the change of Iran's cooperation level with the IAEA falls on those who have created this new situation,” he added.

Rouhani said if Iran does not continue to benefit from the nuclear deal after the U.S. withdrawal, it will make “new decisions”. 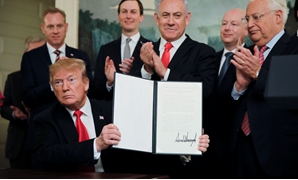 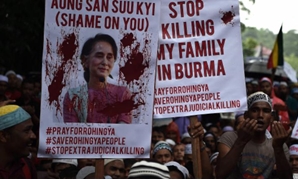 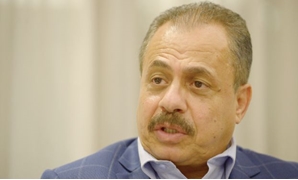