Timeline: Stances taken by Azhar to support Palestinian cause

By: Egypt Today staff
CAIRO – 17 January 2018: Jerusalem will remain in the minds and heart of Arabs, whether they are Christians, Muslims or Jews, and definitely the highest Islamic authority and the third oldest university in the world, Al-Azhar, is no exception to the rule.

On Wednesday, Grand Imam Ahmed al-Tayyeb, along with Pope Tawadros and Palestinian President Mahmoud Abbas inaugurated the International Conference to Support Jerusalem, upon the invitation of Tayyeb earlier in January.

The official stances and responses taken by Al-Azhar in support of the Palestinian cause, from oldest to latest, are as follows:

In 1929, Grand Imam of Al-Azhar warned that the Jewish control of the Buraq wall could have led to the British occupation of Palestine.

In 1937, mass demonstrations took place in the vicinity of Al-Azhar Mosque in protest of the British committee of Peel that recommended enforcing the British cabinet-drafted Partition Plan of Palestine into Jewish and Arab states.

In 1938, the Council of Senior Scholars of Al-Azhar called for a unified stance to preserve the Arab identity of Jerusalem.

In 1939, Al-Azhar protested the presence of British police forces in Al-Aqsa Mosque.

In 1947, Al-Azhar scholars declared their rejection of the United Nations Partition Plan for Palestine into Jewish and Arab states.

In 1948, Al-Azhar Sheikh Hassanein Makhlouf issued a fatwa requiring defending Palestine, be it through sacrificing selves or money.

In 2011, Al-Azhar released a document proving that Jerusalem belongs to Arabs. 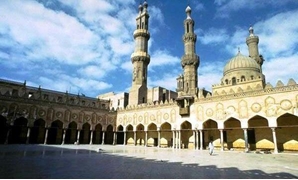 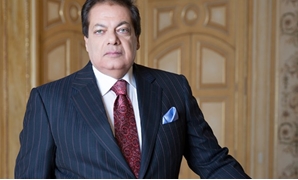 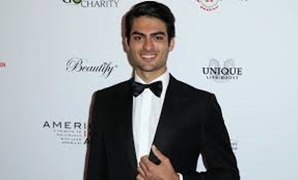