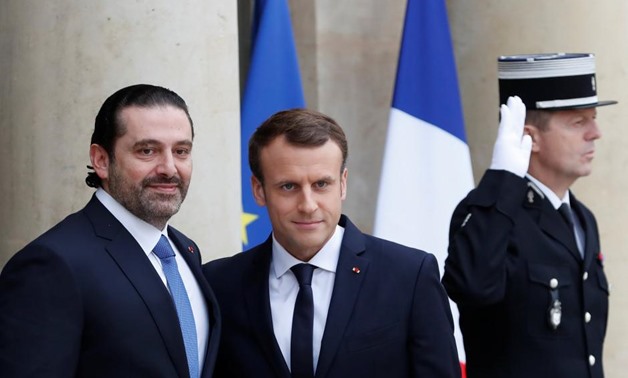 French President Emmanuel Macron and Saad al-Hariri, who announced his resignation as Lebanon's prime minister while on a visit to Saudi Arabia, are pictured at the Elysee Palace in Paris, France, November 18, 2017. REUTERS/Gonzalo Fuentes

Germany, China, the US, Italy, the UK, Russia, the EU, the Arab League, the World Bank, the UN Development Program and the Office of the United Nations Special Coordinator for Lebanon will all take part in the meeting. 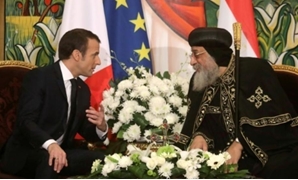