The independence motion was passed in the 135-strong assembly with 70 votes in favor, 10 against and 2 blank ballots, the assembly's speaker said.

Lawmakers from the Socialist Party, the People's Party (PP) and Ciudadanos had left the chamber before the vote in protest, Reuters reported.

Spanish Prime Minister Mariano Rajoy immediately called for calm, emphasizing that the rule of law would be restored.

The director general of the Internal Security Forces in the Gaza Strip, Tawfiq Abu Naim, reportedly survived an assassination attempt after his car detonated on Friday, according to Palestinian security sources.

Sources said that the Gaza’s top security official was targeted after he finished Friday prayers at the Nusseirat refugee camp in central Gaza.

Abu Naim’s car reportedly exploded, leaving him with slight injuries on his back and head. His condition is stable, sources confirmed.

Kenyan President Uhuru Kenyatta has overwhelmingly won over 96 percent of the votes counted so far from Thursday's re-run election, according to local media sources, which released the constituencies of the election.

Kenyatta had won 5.58 million votes, ahead of rival Raila Odinga, who has boycotted the process.

Kenya's first election in August was annulled by the courts because of procedural irregularities, denying Kenyatta a simple victory over his political rival, Reuters reported.

Polls did not open on Thursday due to violence, and the opposition asked their supporters to boycott any process that goes ahead.

Russia Today (RT) and Sputnik, two leading media outlets, were accused by the worldwide social media network Twitter Inc. on Thursday of interfering in the 2016 U.S.

election and banned them from buying ads on its network, an action aimed to deter international meddling.

RT and Sputnik slammed the decision, while Russia’s foreign ministry said the ban was an attempt by the U.S. government to practice pressure and retaliate. 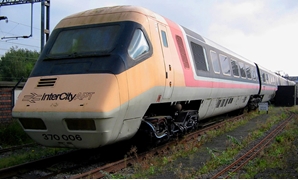 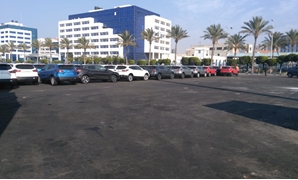 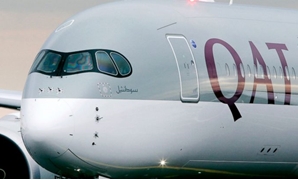