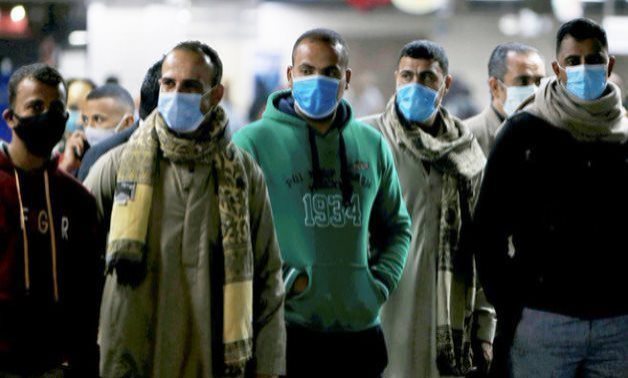 CAIRO - 13 February 2021: The Ministry of Health announced detecting 600 new coronavirus cases on Saturday, raising the total number of infected cases in the country to 173,202.
A total of 36 coronavirus-linked deaths were registered over the past 24 hours, raising the overall death toll to 9,935 since the outset of the pandemic in February, said the Spokesman for the Health Ministry Khaled Megahed in a press statement.
As many as 423 cases were discharged from isolation hospitals after receiving the necessary medical care, taking the total number of recovered cases so far to 134,638, the spokesman added.

Zayed said in statements to MBC channel, that the Ministry will start vaccinating the elderly along with people with chronic diseases against COVID, in mid-February.