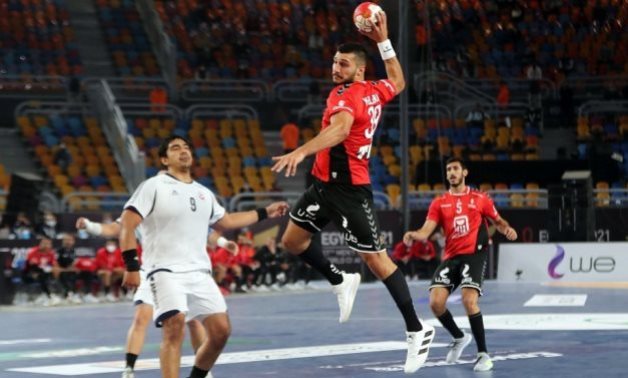 In a Tuesday cabinet meeting, Madbouli thanked the Ministries of Youth and Sports, Health, and Civil aviation for their contributions in hosting an effective and safe championship amid the coronavirus pandemic.

He also thanked the police and the military for securing the event, noting that the International Handball Federation applauded Egypt’s organization of the championship.

Egypt lost to Denmark by a score of 39-38 after referring to penalty strikes, having exhausted the longest time possible for a handball match. Denmark went on to win the championship for the second time in a row, while Egypt ranked seventh. The competition was held without an audience.