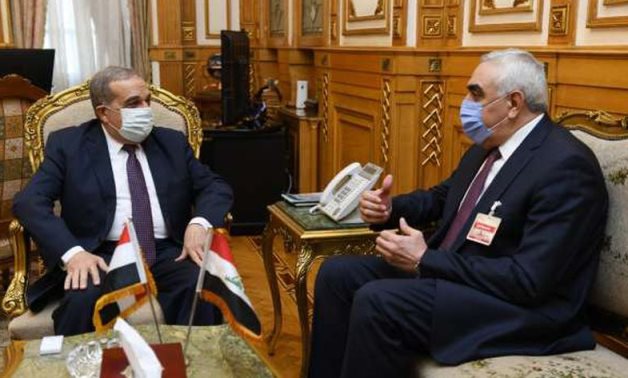 Morsi expressed readiness to deploy the ministry's technological means and human resources for the reconstruction of Iraq by taking part in the execution of major industrial projects in the civilian and military sectors.

On his side, the ambassador praised the capabilities of the ministry, and its contribution in national megaprojects accomplished in Egypt.

The summit is the third of its kind, and is focused on economic cooperation.