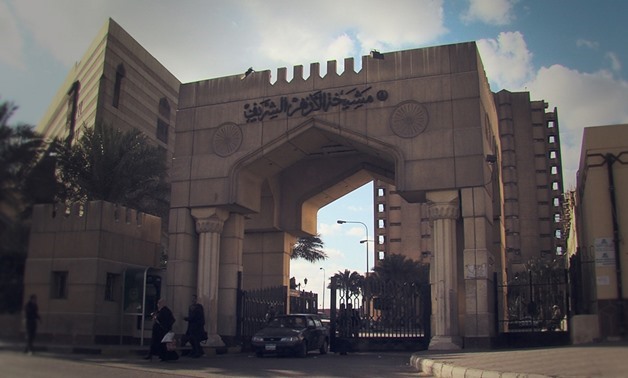 CAIRO - 21 July 2020: Al Azhar stressed its support for all measures adopted by the Egyptian leadership to protect national security and borders in the face of foreign threats.

In a statement on Monday, Azhar underlined the importance of being aware of the dangers and challenges besetting Egypt in the current stage.

Azhar stressed the importance of closing ranks for the best interests of the nation. It hailed Egypt's keenness on realizing peaceful solutions.

On July 20, The Egyptian House of Representatives has authorized President Abdel Fattah El-Sisi to “take necessary measures” to protect national security, giving a green light for the president to send troops to Libya.

This came in a closed session on protecting the Egyptian and Libyan national security against terror threats. The session was attended only by the Parliament members and the general secretariat of the House.
Last week, Sisi said at a meeting with Libyan tribal chiefs in Egypt that any Egyptian military intervention in Libya may only materialize upon a request by the Libyan people and a permission from the Egyptian House.
According to Article 152 of the Egyptian constitution, the state has to seek the Parliament’s approval before declaring war or sending its forces in combat missions.