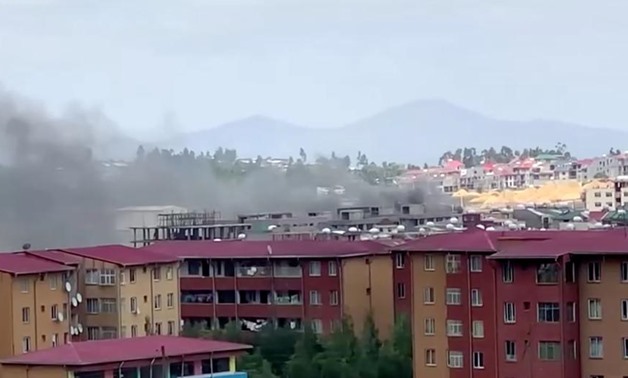 CAIRO – 2 July 2020: Clashes between security forces and protesters in Ethiopian town of Ambo on Thursday have caused the injury of six people, as mourners have tried to attend the funeral of a famous singer who was killed on Monday night, Reuters reported, citing a witness.

Protests that have erupted following Haacaaluu Hundeessaa’s death in the Oromia region have killed over 80 people.

Federal and regional police fired in the air in a bid to disperse mourners and prevent them from entering the stadium for the funeral of Hundeessaa.

The deceased singer was shot dead while driving, with the motive remaining so far unknown. Police said two people were arrested, who are believed to be in connection with the killing,

Hundeessaa’s songs are known to focus on the rights of the country's Oromo ethnic group.