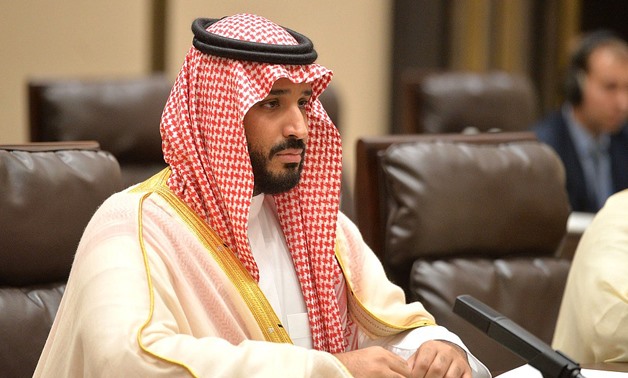 The Crown Prince, who was appointed to his new position Wednesday, has pledged a total donation of 120 million.

Bin Salman helped settle the debts of more than 1,414 prisoners who were thus able to be released, Al-Arabiya said, adding that his contribution accounted for 20 percent of the total sum of charitable denotations so far.

In the wee hours of Wednesday, Saudi King Salman bin Abdulaziz’ eldest son Mohammed bin Salman was named the Kingdom's new Crown Prince while retaining his position as minister of defense per a royal decree.

The prince was overwhelmingly approved by the kingdom's Allegiance Council, with 31 of 34 members approving his appointment.