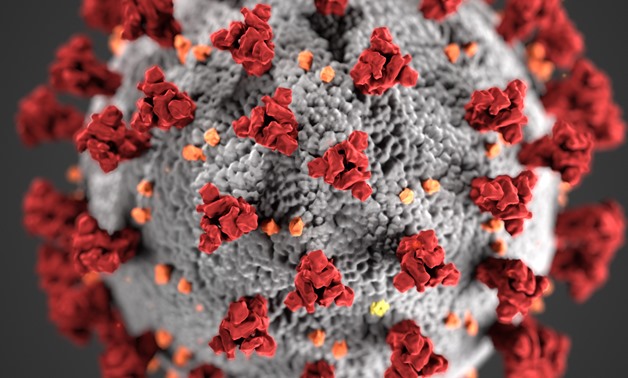 Coronavirus disease (COVID-19) - Photo courtesy of US Department of State

By: Egypt Today staff
CAIRO - 28 March 2020: Saturday marks the beginning of the seventh week since coronavirus infection cases appeared in Egypt. The sixth and seventh weeks gave rise to a spike in a number of countries, which is still unpredictable in the country. The following are some figures on the epidemic in Egypt.

536 of those tested positive until March 28 marking the last day of the sixth week.

147 tested negative after the infection.

Of those, 116 completely healed and left the quarantine hospital.

The percentage of infected cases that recovered is 28.

Only 10 percent of infected cases have needed artificial respiration devices.

70 percent of infections were contracted by dealing with positive cases, who are foreigners and Egyptians who have been abroad.

Upper Egyptian patients recover more than the dwellers of other governorates.

The WHO classifies Egypt as the country with the highest recovery rate.