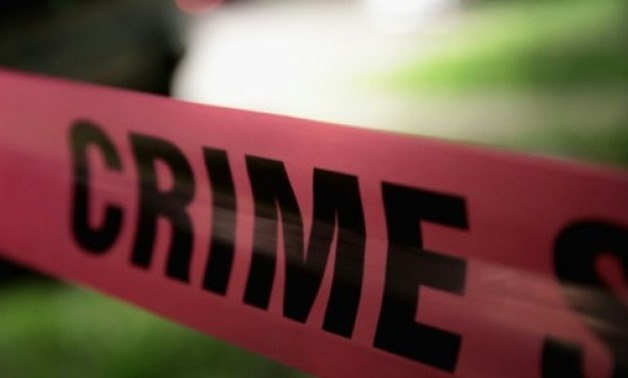 CAIRO - 6 February 2020: A worker killed his wife and three daughters before committing suicide by hanging himself to death in El Beheira governorate, Egypt’s Delta, amid unclear circumstances.

The General Prosecution launched an immediate probe into the incident to know the circumstances behind this crime, according to a statement issued by the Ministry of Interior on Wednesday.

The dead bodies will be examined by a forensic medicine expert at the morgue of Damanhour National Medical Institute, the statement added.

In January, Egyptian journalist and media organizer of the Luxor African Film Festival Rehab Badr was found killed in her apartment in Maadi district, Southern Cairo, amid unclear circumstances.