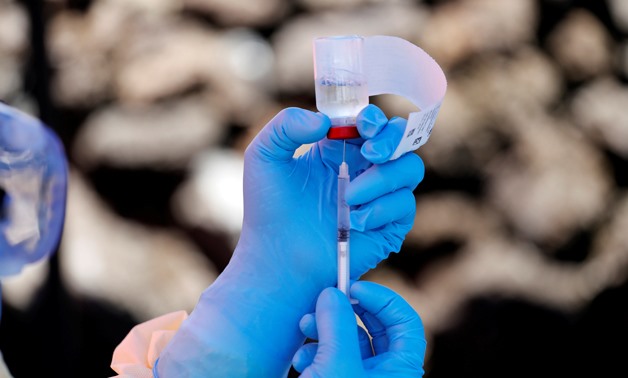 This came during Madbouli’s meeting with the Kenyan parliament speaker and his accompanying delegation to discuss ways of boosting bilateral relations.The meeting was also attended by a number of Egyptian parliamentarians.

At the beginning of the meeting, the premiere welcomed the Kenyan parliament speaker, and praised the relations between Egypt and Kenya that witnessed increasing momentum, culminating in the visit of President Sisi to Kenya in Feb. 2017.

Madbouli asserted Egypt’s support for development efforts in Kenya in several fields such as health, security, manufacturing and low-cost housing that are a priority for the Kenyan side. He encouraged the Egyptian companies to take part in advancing Kenya's infrastructure.

Madbouli stressed Egypt’s interest in strengthening economic relations with Kenya to achieve economic integration in Africa as one of the priorities of the current president of the African Union.

The premiere added that Kenya is considered one of Egypt's most important trade partners,where the volume of trade between the two countries increased to $640 million in 2018 compared to $553 million in 2017.

For his part, Justin Motori, speaker of the Kenyan Parliament, expressed his happiness with the development of the bilateral relations between Egypt and Kenya at all levels.

The Kenyan Parliament speaker expressed Kenya's appreciation for the important role played by President Sisi to serve Africa during his presidency of the African Union, affirming his country's support for all the efforts that President Sisi is exerting to enhance cooperation between African countries. 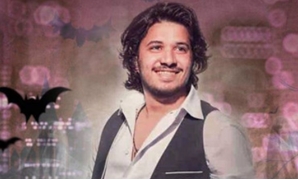