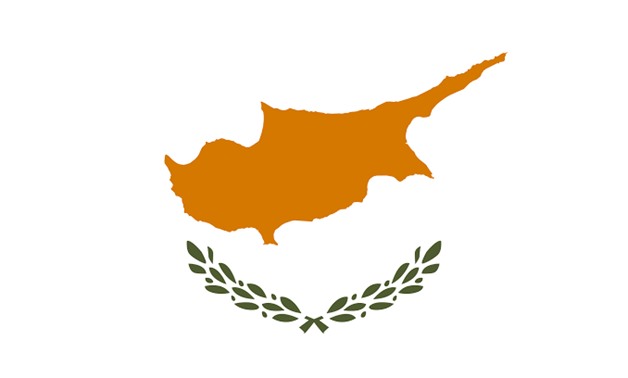 CAIRO - 29 December 2019: Speaker of the Libyan Parliament Aguila Saleh discussed his country’s crisis in Nicosia with Cypriot counterpart Demetris Syllouris who affirmed support to the Libyan House of Representatives for being a legitimate elected entity.