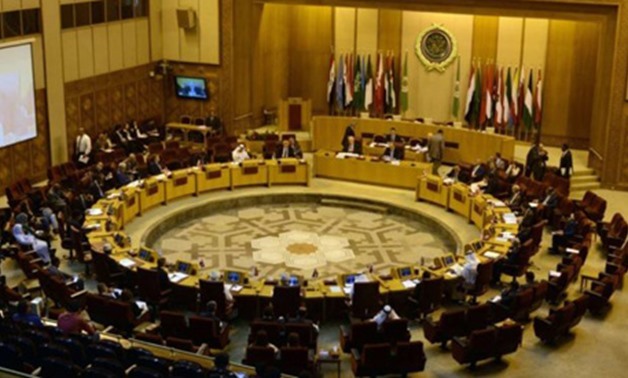 Arab League's Assistant Secretary General for Palestinian and Occupied Arab Lands Affairs Saeed Abu Ali, described the ICC move a crucial step that echoes the will of international community that has long denounced the Israeli crimes and called for holding the occupation authorities accountable for such crimes.