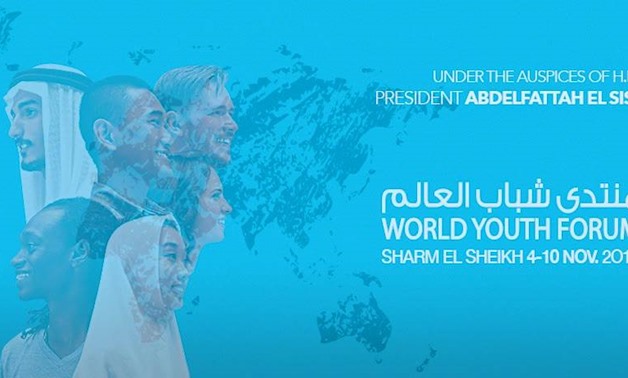 The authority stated that the Arab media was keen to highlight the axes of the forum, especially issues related to terrorism and armed conflicts, and cooperation between the Mediterranean countries in the energy sector.

The Arab media also stressed the importance of the forum as a catalyst for youth to participate in the societal dialogue and create ideas to serve the goals of humanity.

Meanwhile,the European media focused on the fact that the World Youth Forum conveys a message of peace that contributes to facing extremism and terrorism, especially since the forum convenes in Sinai, giving clear evidence of the success of the state’s institutions to counter terrorism.

Concerning the African media, Cameroon Radio and Television mentioned that there are about 20 young Cameroonians in Sharm el-Sheikh to attend the third edition of the World Youth Forum.

For his part, Awah George, CEO of the Organization for Health in Sustainable Development (OHISD) in Cameroon, stated that he hopes to communicate with youth from around the world. 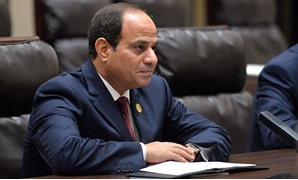