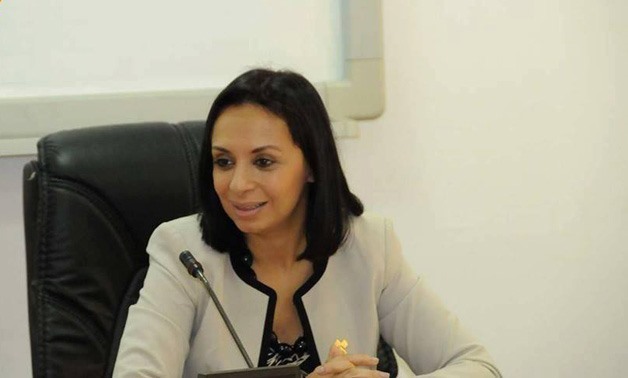 During the meeting, Morsi reviewed the efforts exerted by the council to upgrade Egyptian women conditions, referring to President Abdel Fattah El Sisi's declaration of 2017 as the Egyptian women year.

She noted that this was followed by the launch of the national strategy for Egyptian women empowerment 2030 which was ratified by Sisi in 2017.

She added that several legislations were issued over the past few years to support the women's position.

She said Egyptian women are now assuming top posts, including the presidential advisor for national security and deputy governor of the Central Bank of Egypt.

For her part, the Norwegian ambassador hailed the great support for Egyptian women, underlining the importance of realizing gender equality.