Leaks showed that this vicious group was preparing to carry out heinous acts with the aim of spreading chaos and confusion, it added.

In this regard, the paper pointed out to some media outlets that have served the agenda of terrorism adopted by the Muslim Brotherhood, noting that they tried to broadcast an image that is totally different from conditions in Egypt, where people live in security and peace. 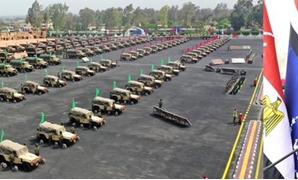