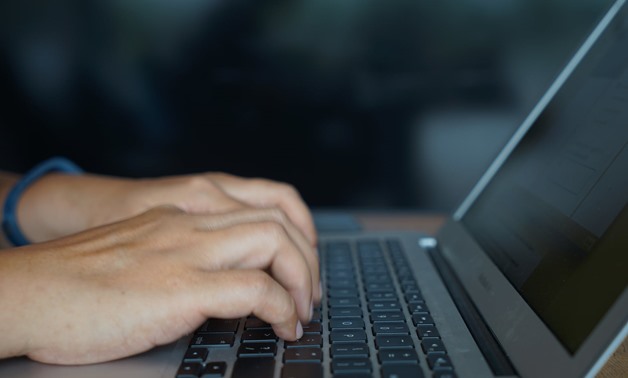 FILE – A person typing on a keyboard – Pexels/Asman Chema

CAIRO – 20 September: The Egyptian leadership has focused on banning news websites that, according to the government, disseminate fake news, extremist thoughts, and hate speech. The government also toughened sanctions against such news outlets.

Article 17 of the sanctions regulation prepared by the Supreme Council for Media Regulation in Egypt stipulates that publishing or broadcasting false news, rumors, or calling for violating the law, or inciting violence, hatred, discrimination, sectarianism, racism, or insulting state institutions, or harming their interests, or insulting the others’ opinion, or transmitting information from social media sites without verifying their validity, is an offense requiring the imposition of one or more of the following sanctions:

The fines imposed on the violators shall not exceed LE 250,000, or the equivalent of this value in foreign currency. Also, the page, program or the website publishing such news shall be banned for a specified period or permanently.

A total of 21 websites have been blocked in Egypt since 2017, including Qatar’s Aljazeera, because they publish content that “supports terrorism and deliberately spreads lies.”