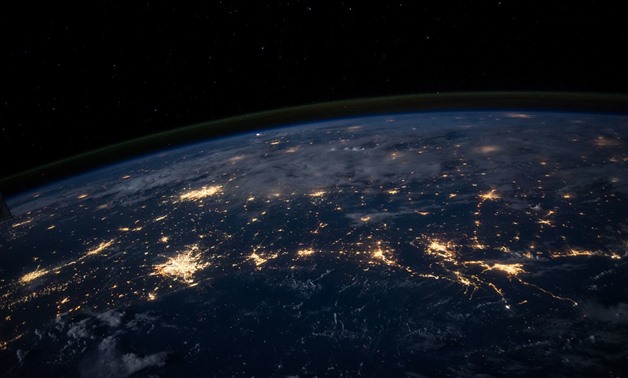 CAIRO - 15 September 2019: The United Nations gave Egypt $5 million to support eco-friendly companies to reduce ozone-depleting substances, announced Minister of Environment Yasmine Fouad on Sunday during the celebration of the International Day for the Preservation of the Ozone Layer.

“Egypt pays great attention to preserving the ozone layer by taking the necessary measures. Egypt got rid of about 99 percent of the ozone depleting substances, and helped reduce the emission of carbon dioxide, in light of Egypt's commitment to the Montreal Protocol,” said Minister Fouad in her speech.


“Due to efforts exerted by the Ozone Unit of the Ministry of Environment, the first national unit [formed to preserve the Ozone layer in African and Arab world], Egypt is fulfilling its obligations in international conventions, such as the Montreal Protocol, in terms of financing, training, manufacturing, and control,” she continued.

The ministry is celebrating the world Ozone Day under the theme “32 Years and Healing.” The celebration was attended by representatives of a number of environmental agencies and governmental officials.

“The Ministry of Environment strives to raise awareness among young people and children on the field of environment [...] to understand the importance of preserving the ozone layer,” the minister said, adding “Egypt seeks to achieve self-sufficiency in the refrigeration and air conditioning industry that depends on international standards.”