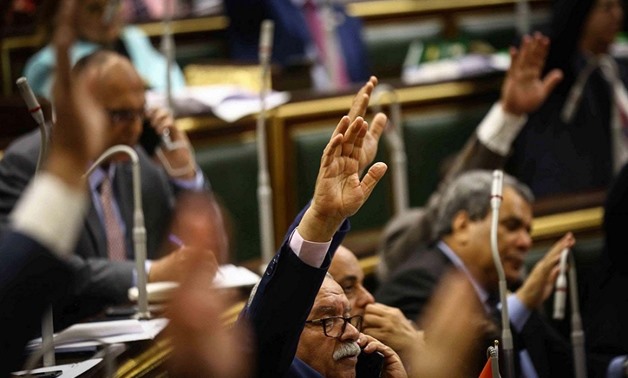 CAIRO – 24 July 2019: The Egyptian Parliament has voted in favor of approving a new NGO law, which was revised by the State Council in legislative and constitutional terms.

Previously, criticism was directed towards NGOs law in Egypt, especially with listing imprisonment as a punishment in the law; the new law, however, has scrapped prison sentences imposed on violators of the law.

Egypt Today held several interviews with a number of experts, including Hafez Abu Saada and Hazem Mounir, to come up with the following pros to the new law:

The new law privileges include:

Earlier on July 14, Egypt's House of Representatives headed by Ali Abdel Aal approved a 107-article draft law on NGOs, and referred it to the State Council for revision. The legislative department revised the bill as part of the measures taken before it is passed into law. The draft law cancels the controversial law issued on NGOs in 2017.