President of Association of African Universities praises cooperation with Egypt.

President of Association of African Universities praises cooperation with Egypt

By: Egypt Today staff
CAIRO – 9 July 2019: The African Union (AU) has enormously been developing over the past few years due to the important decisions it has taken, atop of which is education development in Africa, said President of the Association of African Universities Orlando Antonio Quilambo.

Egypt is enormously committed to cooperating with the African Union in developing the educational process, he said at the opening session of the International Higher Education Conference of the African Leaders on Sunday

All people should participate in developing education and in encouraging creativity, entrepreneurship, dissolving conflicts, and human rights respect, he said.

The five-day conference, which is being held under the title “Role of Higher Education Institutions in Enhancing Higher Education in African Continent,” has been organized by Al-Azhar University in cooperation with the Association of the African Universities and is being held at Azhar Conference Centre (ACC) in Nasr City. It convenes in Egypt for the first time in light of Egypt’s current chairmanship of the AU. 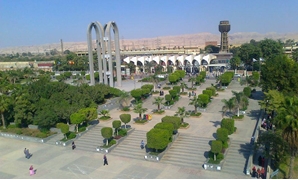 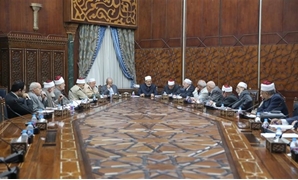