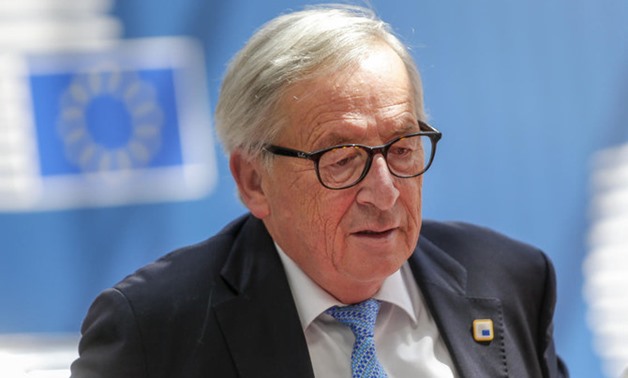 CAIRO – 21 June 2019: The European Union (EU) has stepped up its rhetoric over Turkey’s “illegal” drilling for oil and gas off Cyprus, raising the threat of sanctions if Ankara refuses to back down.

The discovery of huge gas reserves in the eastern Mediterranean has fueled a race to tap underwater resources and triggered a dispute between Turkey and EU member Cyprus, which also plans to ramp up its exploratory activities in the area.

As Turkey sent a new ship to search for hydrocarbons off the coast of EU member Cyprus, the bloc repeated its condemnation of Ankara’s “illegal drilling activities.”

The 28 EU leaders meeting at a summit in Brussels said they “deplored that Turkey has not yet responded to the EU’s repeated calls to cease such activities.”

Earlier this week EU states tasked the European Commission, the bloc’s executive, with preparing “appropriate measures” to hit back at Turkey. On Thursday they went further, brandishing the threat of sanctions against individuals and companies involved in the drilling.

“The European Council endorses the invitation to the Commission and the EEAS (the EU’s foreign service) to submit options for appropriate measures without delay, including targeted measures,” the leaders said.

“The EU will continue to closely monitor developments and stands ready to respond appropriately and in full solidarity with Cyprus.”

“What Turkey is doing in the territorial waters of Cyprus is totally unacceptable,” Juncker told reporters after the summit.

“The commission has been charged to propose measures to be taken as soon as possible when it comes to this conflict and we’ll do so, and these will not be soft measures.”

Ankara says its actions abide by international law and that it is drilling inside its continental shelf.