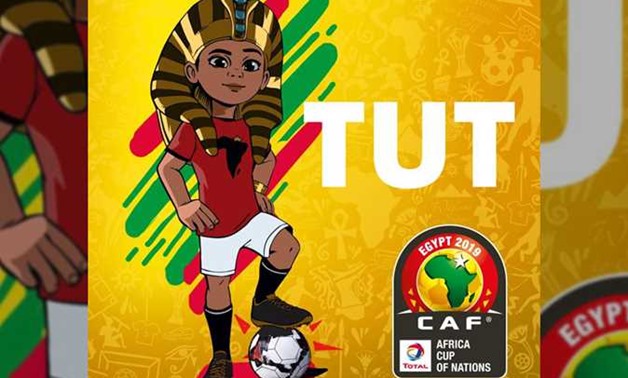 CAIRO- 9 June 2019: In preparation for the 2019 African Cup of Nations (AFCON) due to start on June 21, Egypt inaugurated three new metro stations in Cairo to facilitate the traffic of movements to the civilians and the African fans.

The stations are the first inaugurated stops in the four stage of the third line expansion in Cairo metro, the statement added.

The new stations will help transport football fans from areas in Heliopolis, Alf Maskan, and Gisr al Suez to Cairo Stadium, which locates 500 meters away from The Stadium metro station in Nasr City.The AFCON starts on June 21 and ends on July 19. The tournament takes place with the participation of 24 teams in six groups for the first time in the history of the African competition.

Moreover, the commuters can easily go to the June 30 Stadium and Al Salam Stadium, the statement said, adding that the fourth phase is scheduled to be completed by 2020.

The fourth phase of the third metro line covers a distance of 48 km, making it the longest metro line in Egypt. It comprises 10 stations with a total length of 15.8 km.

Commuters used to stop at transit Attaba station of the second line and then take another means of transportation, like microbuses, to go to Heliopolis. The air-conditioned metro cars of the third line, running from Attaba to Korba, are believed to have made the ride experience to Heliopolis cheaper, faster and more convenient.

Launched in 1987, the metro has since become the most important means of transportation, helping passengers to avoid getting stuck in Cairo traffic or having to negotiate fares with unmetered taxis. Female commuters can either choose to take the non-segregated cars or use the women-only carriages.