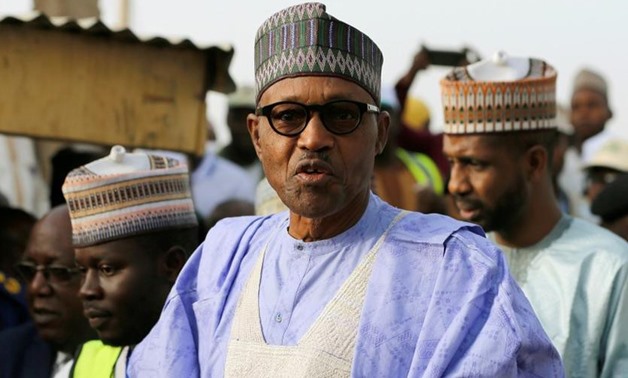 By: Reuters
ABUJA (Reuters) - Nigeria’s President Muhammadu Buhari was sworn in on Wednesday for a second term at the helm a country struggling with a sluggish economy and a decade-long Islamist insurgency.

The 76-year-old former military leader read out his oath but made no other immediate comments at the open air ceremony in the capital Abuja.

He took 56% of votes in February’s presidential election after promising to end violence in the northeast, extend welfare programs and kickstart growth with a program of road and rail construction.

But the fighting with the Islamist militants of Boko Haram and other groups has shown no sign of abating.

A separate surge of bandit attacks and other violence in the northwest has forced 20,000 refugees to flee to neighboring Niger, the U.N. refugee agency said on Tuesday.