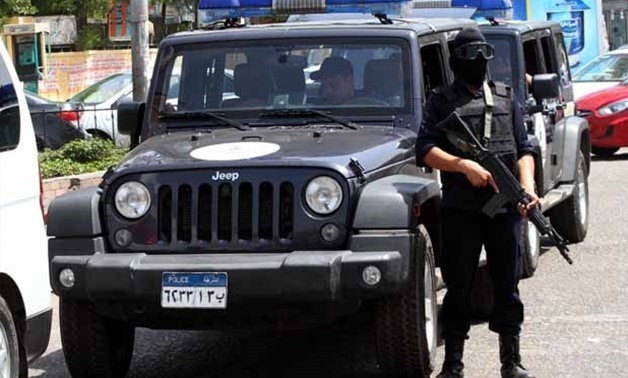 By: Egypt Today staff
CAIRO, May 21 (MENA) - The Interior Ministry announced Tuesday the elimination of two terrorist cells simultaneously in El Arish and the killing of 16 of their elements with arms and explosions in their possession.

The ministry's National Security sector monitored the two cells that schemed a series of terrorist operations against vital facilities and public figures in various parts of the city.

Confrontation occurred between the terrorist elements and the police forces which resulted in the killing of the 16 terrorists with eight machine guns and three rifles in their possession.