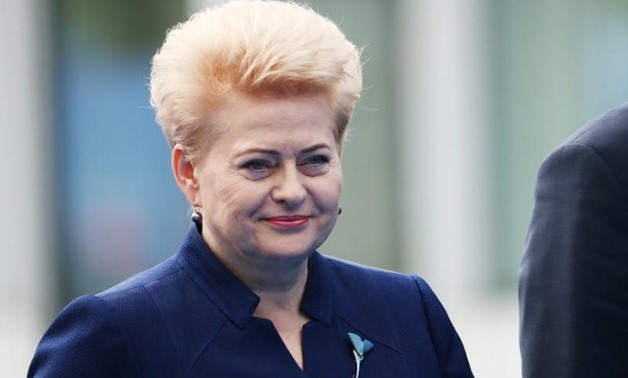 VILNIUS, May 12 (MENA) - Voters are going to the polls in Lithuania to elect a president to succeed Dalia Grybauskaite, who has completed her maximum two terms in office, ABC News reported on Sunday.

Nine candidates are taking part in Sunday's vote, which could require a runoff in two weeks' time.

Voters are also having their say in a referendum on a constitutional amendment to allow dual citizenship for hundreds of thousands of Lithuanians living abroad.