An official source told Egypt Today that the cost of the six trains amounts to €126 Million ($142.5 Million), pointing out that the European Bank for Reconstructions and Development will finance the agreement as a soft loan.

These trains will be supplied within 18 months from the date of signing the contract, the sourced added.

Egypt is seeking to upgrade the infrastructure of railways; hence, the government has stepped up several railway investments to improve its safety and implement its plans of developing new tracks; the ERA will purchase 1,300 rail carriages.

Around 12 international companies were invited to this tender, as seven companies submitted their offers before December 20. Offers were made in the tender by companies from Russia, Hungary, China, Italy and Spain to manufacture and provide the carriages. The carriages should be delivered 40 months after signing the contract. 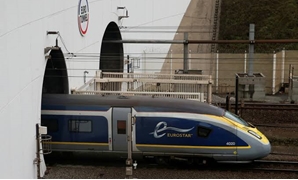