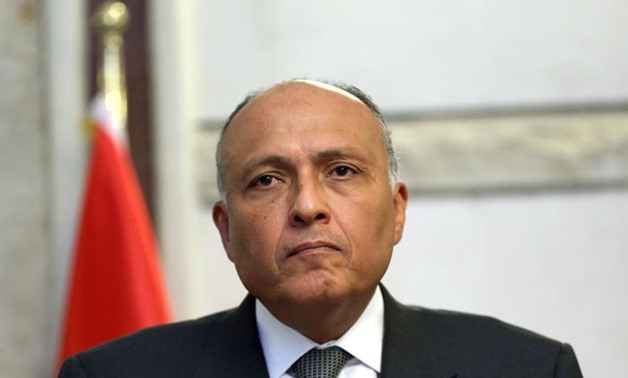 By: Egypt Today staff
CAIRO - 20 April 2019:Egypt's foreign minister, Sameh Shoukry, was seen on Saturday at Saiza Nabarawi School in The 5th Settlement, to vote on the constitutional amendments.

NEA has previously stated that 61,344,503 citizens have the right to vote through 13,919 polling subcommittees, over 1500 judges would supervise the process during the three voting-days. polling stations in Egypt and abroad open their doors at 9:00 am till 9:00 pm.

The Egyptian parliament spent two months discussing the constitutional amendments before finally approving last week on the proposal made by the parliament's legislative committee. 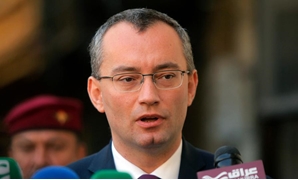